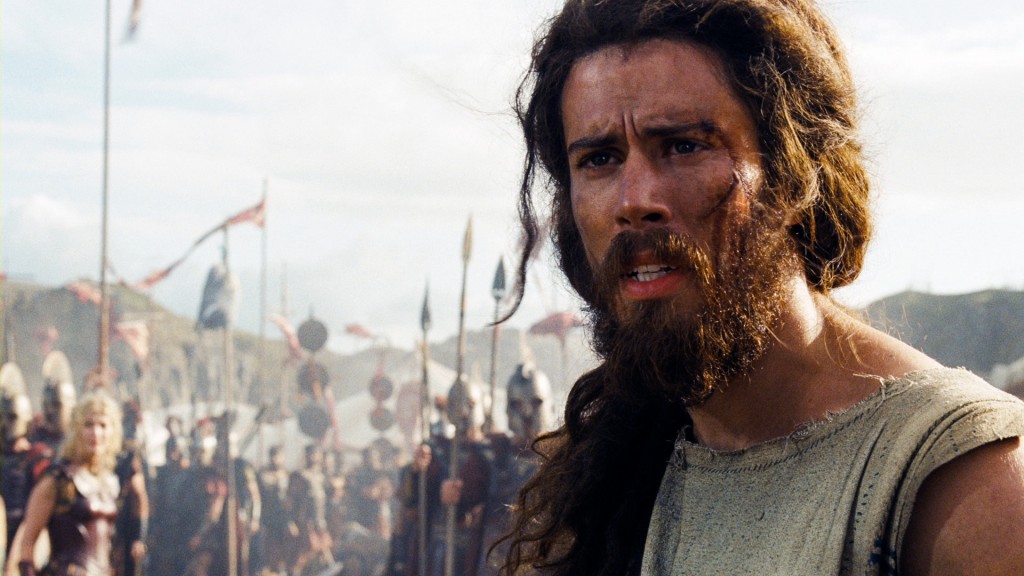 Toby Kebbell in Wrath of the Titans

The 29 year-old has a few to choose from having already worked with directors Woody Allen, Oliver Stone, Guy Richie and Steven Spielberg and alongside heavy-hitting actors such as Michelle Pfeiffer, Scarlett Johansson and Jake Gyllenhaal.

Yet, the names littering a conversation with Kebbell about his rise from high school dropout in regional England to Hollywood feature actor tend to be the less illustrious: a schoolteacher, an acting mentor; his parents, his three brothers and sister and fellow strugglers he bumped into along a career path that now straddles the Atlantic.

This is a preview of Toby Kebbell Drops Out and Tunes In. Read the full post (1796 words, 2 images, estimated 7:11 mins reading time)